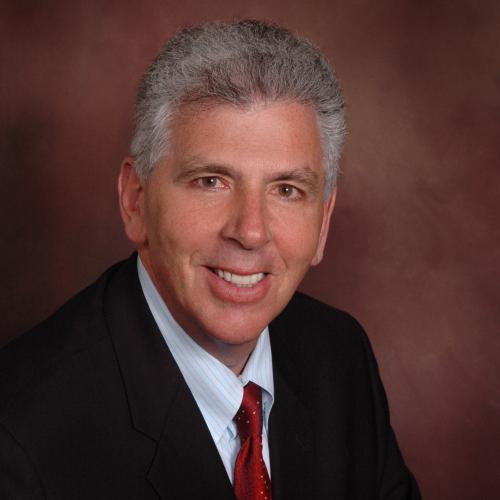 Dr. Friedrich’s residency training included one year of general surgery at Buffalo General Hospital and three years of ophthalmology at Erie County Medical Center, both affiliates of the State University of New York at Buffalo. Certification by the American Board of Ophthalmology was earned the following year.

Moving to Los Angeles, he underwent additional training in cataract and refractive surgery by the “small incision” cataract and intraocular lens innovator, Mary C. Michelis, M.D. The following year, he began informal training in eyelid surgery with the internationally renowned founder and director of the U.C.L.A. oculoplastic surgery department, Henry I. Baylis, M.D.

Dr. Friedrich remained in private practice in the Los Angeles area until 1997. At that time, he and his wife, seeking a better place to raise their growing family, decided to move to Chattanooga. There, he was quickly embraced as the regional pioneer in no-needle, no-patch, small incision cataract surgery. Today, Dr. Friedrich continues to be a leader in the fields of cataract surgery, eyelid surgery, glaucoma care, and general ophthalmology.