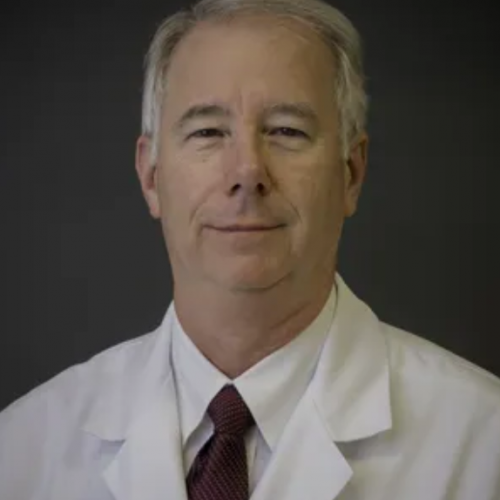 The greatest honor Dr. Kirby has received was being chosen as the “Doctor's Doctor” in Ophthalmology by his peers in 1993.

Dr. Kirby started performing small incision cataract surgery and phacoemulsification in 1981. He has performed thousand of lens implant procedures and has used the multifocal implant since it's FDA approval in 1997.